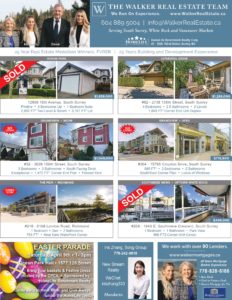 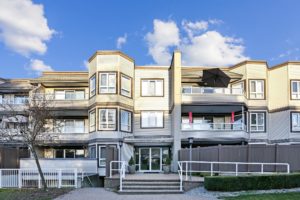 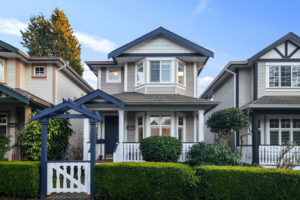 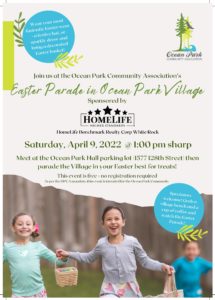 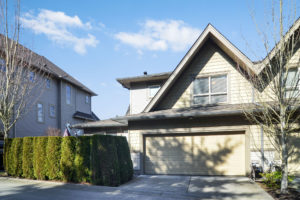 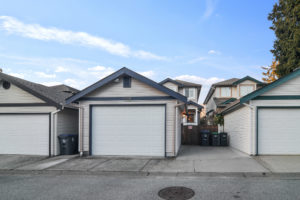 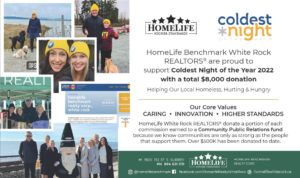 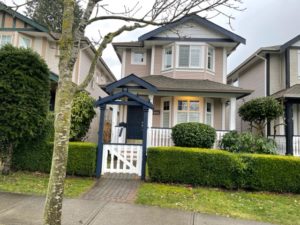 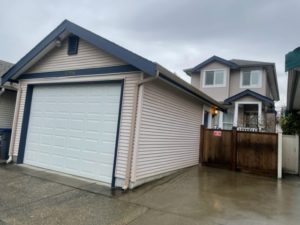 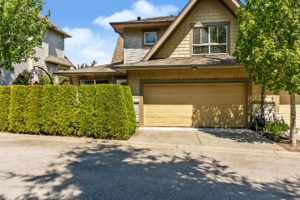 Today, in its second scheduled policy decision of 2022, the Bank of Canada made good on its pledge to increase interest rates in the face of higher inflation.

For the first time since the pandemic began to hurt the economy in March 2020, the Bank raised its overnight benchmark rate to 0.50% from 0.25%. As a result, the Bank Rate increases to 0.75% from 0.5% and the knock-on effect is that borrowing costs for Canadians will rise modestly although by historical norms, remain low.

The BoC also announced it is continuing its reinvestment phase, keeping its overall holdings of Government of Canada bonds on its balance sheet “roughly constant” until such time as it becomes “appropriate” to allow the size of its balance sheet to decline.

In its updated comments on the state of the economy, the Bank and singled out the unprovoked invasion of Ukraine by Russia as a “major new source of uncertainty” that will add to inflation “around the world,” and have negative impacts on confidence that could weigh on global growth.

These are the other highlights.

Canadian economy and the housing market

Canadian inflation and the impact of the invasion of Ukraine

As the economy continues to expand and inflation pressures remain elevated, the Bank’s Governing Council made a clear point of telling Canadians to expect interest rates to rise further.

The Governing Council also announced it will consider when to end its “reinvestment phase and allow its holdings of Government of Canada bonds to begin to shrink.”

The resulting quantitative tightening (which central bankers framed as “QT” rather than the previous term “QE” for quantitative easing) would complement increases in the Bank’s policy-setting interest rate. The timing and pace of further increases in the policy rate, and the start of QT, will be guided by the Bank’s ongoing assessment of the economy and its commitment to achieving a 2% inflation target.

BoC’s next scheduled policy announcement is April 13, 2022. We will update you following that announcement